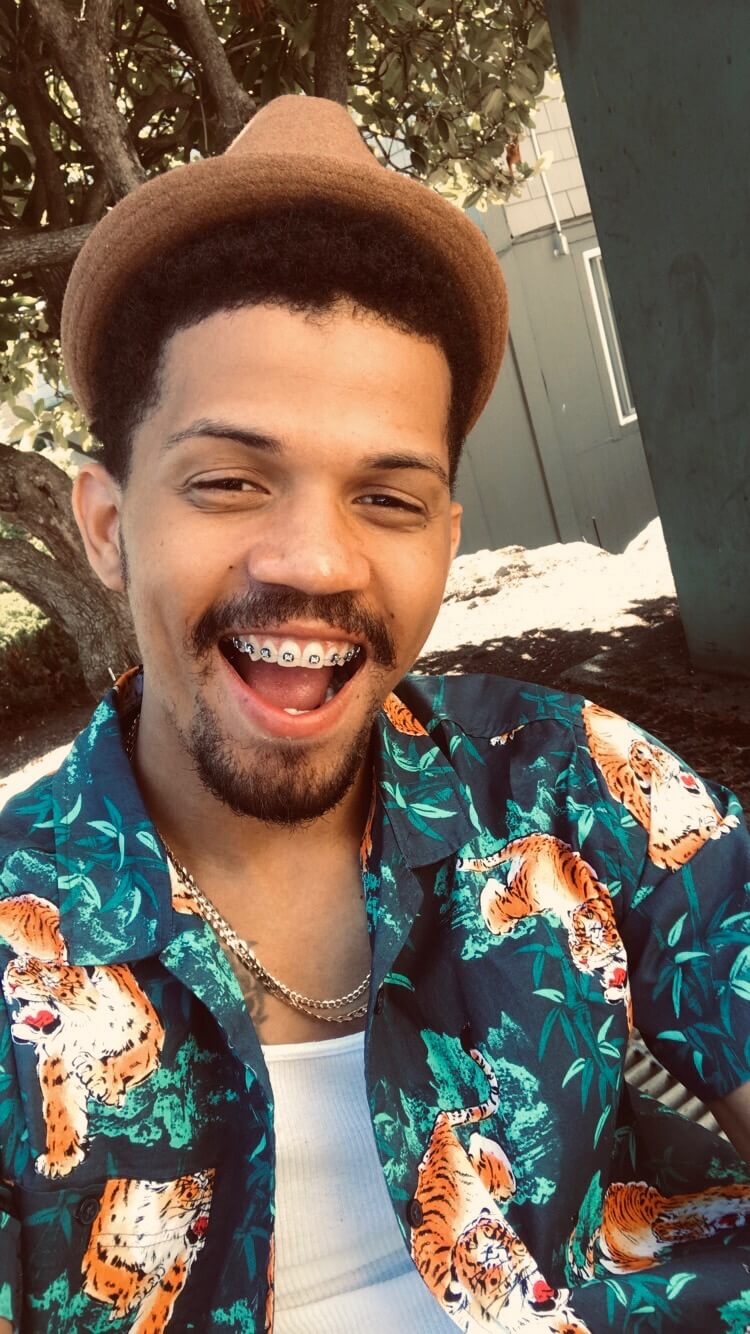 Ariel’s brother had reached out to Reconnect to Opportunity in hopes of finding his brother a different program that would help him attain his high school diploma. After our initial meeting, Ariel has expressed that he was frustrated because he was doing everything that he needed to do but the program would not give him the credits to get his diploma. With that, Reconnect to Opportunity helped Ariel get into Renton Tech’s HS 21+ Program with Camille Pomeroy, which was better suited for him. Within the next couple of months Ariel got his high school diploma!

After completing the program, Ariel went on to AJACs pre-apprenticeship program in hopes of later working for Boeing. In the meantime, Ariel is helping support his daughter and his family’s business.