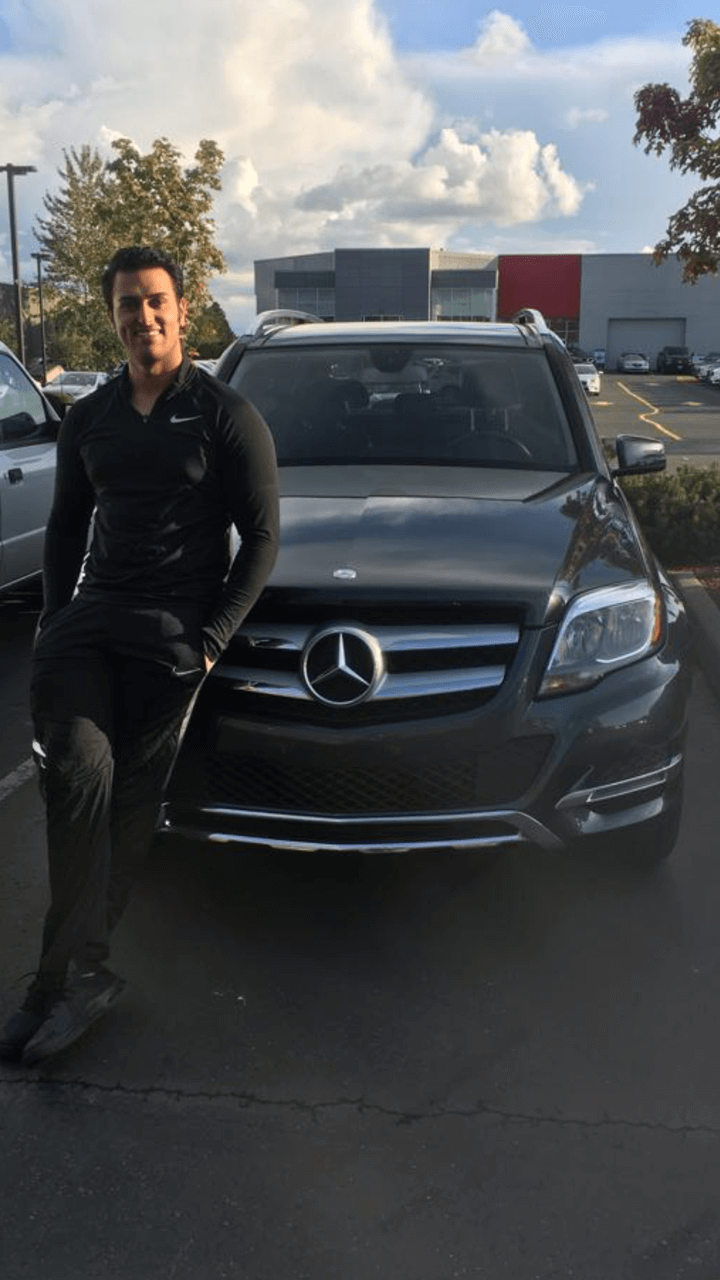 Asif found out about Re-Opp through school. He had recently been through some rough personal problems that contributed to him leaving school. Asif wanted to finish and get school done and over with but had a difficult time. Asif had previously attended running start and it became too much when he lost a loved one who was very close to him. After this, Asif fell behind and found it too difficult to recover all his lost credits.

Asif was contacted by one of the Peer Connectors and had their initial meeting where they talked about his goals and what he was interested in. Asif was currently delivering pizza, but he had different interests, he was interested in entrepreneurship, and wanted to get his Highschool credentials out of the way, they spoke about the different options he had, about the differences between the diploma and the GED and eventually Asif decided he would complete his GED.

Asif and his Peer Connector visited Southwest Youth and Family services, they were able to work with his current work schedule and times he could go to class were flexible. The GED instructor was also understanding of his circumstances and never pressured him. Asif was able to complete the GED in a month and was able to walk in his graduation ceremony. Asif is now working as a car salesman and loves his new job.