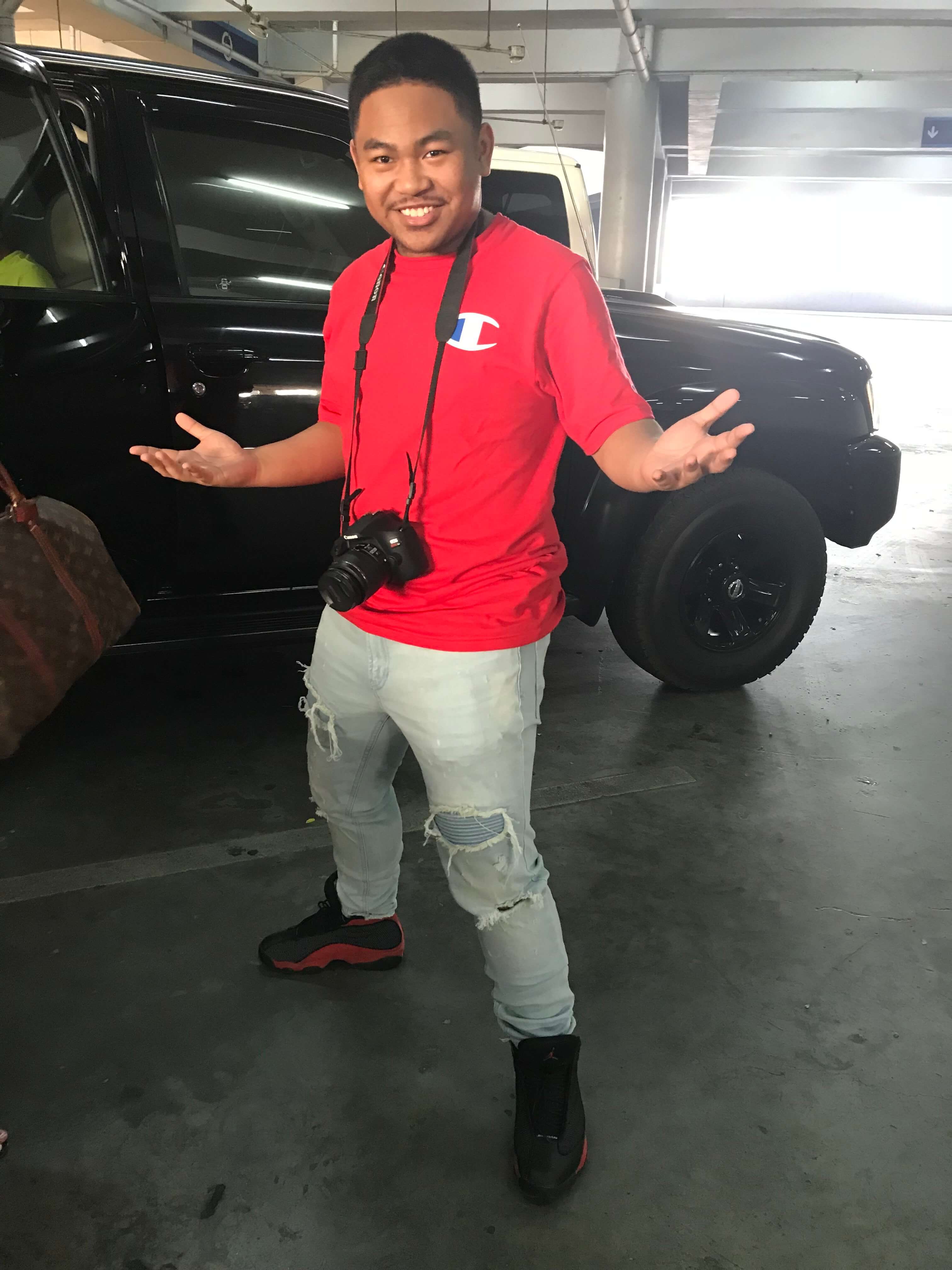 This success story is from the sister of James, a Learning Center Seattle student.

James is an 18 year old senior who came from Franklin High School, where he struggled getting on top of his credits. Unfortunately, he found that his counselor was not putting him in the right classes to help him graduate either. It didn’t help that his parents were constantly reminding him that he basically couldn’t amount to nothing due to his lack of performance at Franklin. With the lack of support from school and at home, it started to stress James out to the point where he communicated less and started to isolate himself from family. As James’s sister, I thought it was only right to help him out of his position. By doing some research within the area, I thought that Learning Center Seattle (LCS) would be the best fit for him. The program was introduced to James with positive possibilities of what can happen after he finishes the program. With better wraparound support for James at LCS, he completed their GED program within 2 months, has a paid internship through King County, and is now on the path of attending college in Spring 2019 for free! Through Reconnect to Opportunity, James has found success as well as a start to a better future.